Cusco was the capital of the Tahuantinsuyo (Empire of the Incas). It was a city considered sacred and that today receives thousands of tourists every day. Its streets are welcoming to the visitor. It has restaurants, bars, cafes and hotels to provide a pleasant stay. There you can visit impressive places such as Sacsayhuaman, the Rainbow Mountain and Machu Picchu.

All about the City of Cusco

Cusco has a large number of tourist attractions such as archaeological sites, natural landscapes, colonial churches, historical monuments and more. 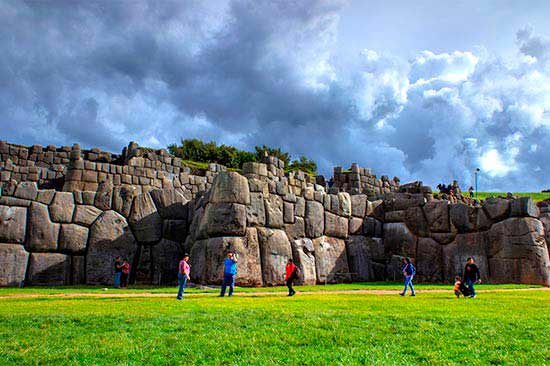 Sacsayhuaman is an Inca fortress in Cusco. It stands out for its huge stone walls. It is one of the most visited along with Machu Picchu and the Sacred Valley. 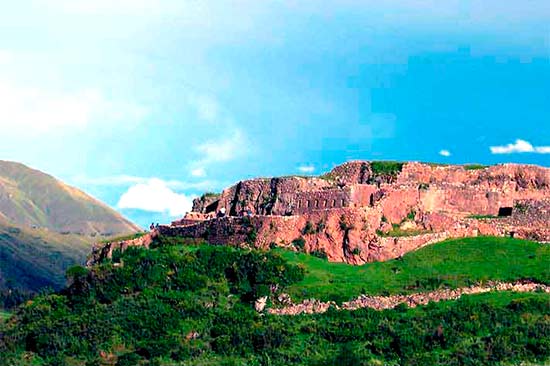 Puca Pucara is an Inca archaeological site located 10 kilometers from Cusco. Its name means 'Red Fortress' due to the red of its walls at sunset. 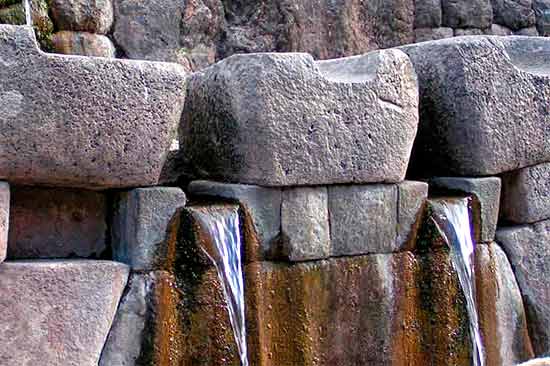 Tambomachay is an Inca site in Cusco famous for its ‘Baños de la ñusta’ and more constructions. It is included in the City Tour and the Cusco Tourist... 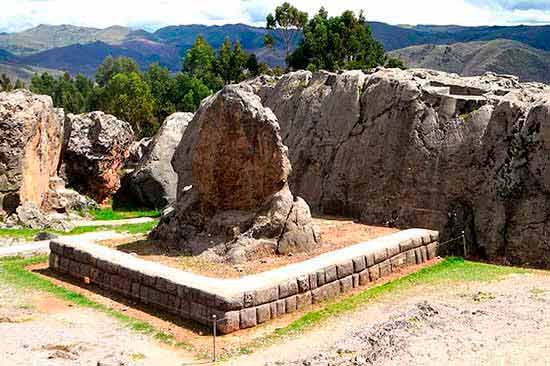 Qenqo ‘labyrinth’ in Quechua, is one of the most famous archaeological sites in Cusco. It features an amphitheater, tunnels, a sacrificial room, and more.

The center of Cusco has Inca sites such as the Coricancha and the Stone of the 12 angles. There are also restaurants, bars, clubs, hotels and more. 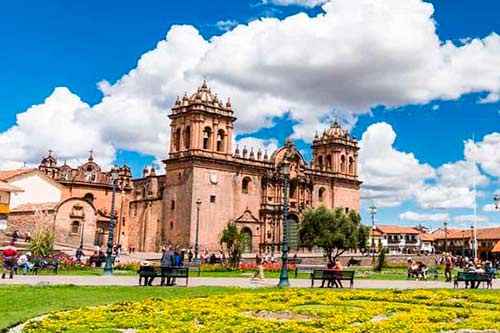 The Cathedral of Cusco is next to the Plaza de Armas. The cost is 25 Peruvian soles (8 dollars). It includes paintings, sculptures, treasures and a lot of... 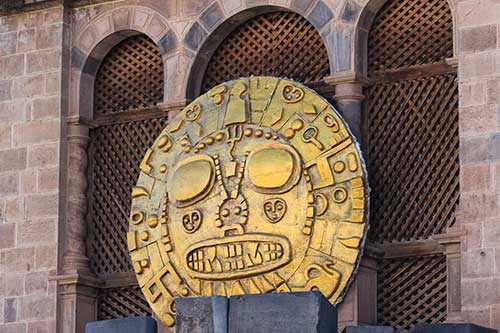 Coricancha was the most important Inca religious temple. It is believed that it was covered in gold. The Spanish built the church of Santo Domingo there. 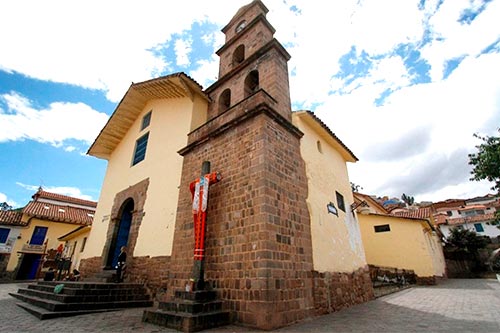 The neighborhood of San Blas in Cusco is famous for the Stone of the 12 angles, its colonial church, its square, its artisan workshops, bohemian life and more. 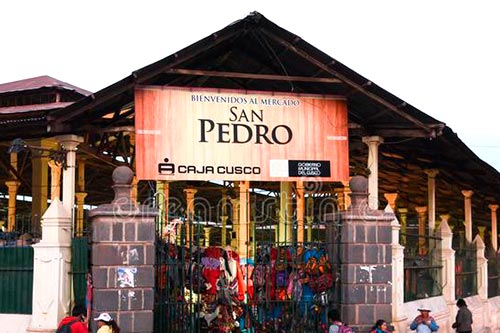 The San Pedro market is the most popular and oldest in Cusco. It was designed by Gustave Eiffel. It offers food, crafts, restaurants and a lot of culture. 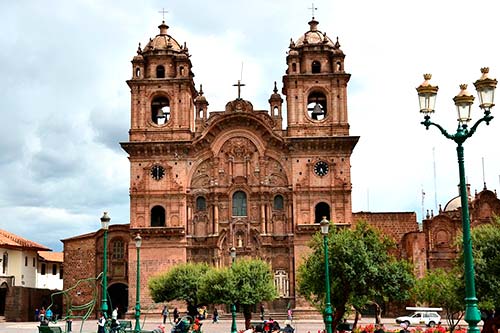 10. Church of the Compañía de Jesús

The Church of the Company of Jesus is a temple located in the Plaza de Armas of Cusco. It is part of the Andean Baroque circuit along with other churches.

Church of the Compañía de Jesús

Tourist attractions of the city of Cusco

Images of Cusco during its history

Images of Cusco during its history

Information and tips for your visit to Cusco